“The soloist was soprano Jennifer Paschal, whose diction, superior vocalism, and stage presence made this music glow.” 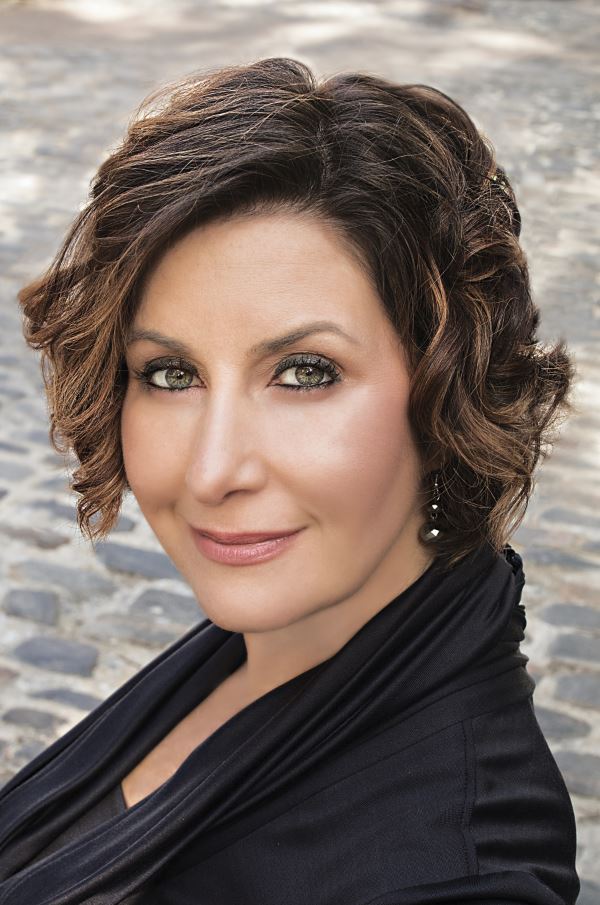 Jennifer Paschal is an active performer and recording artist. Her recently released single of Benjamin Britten’s “On This Island” with pianist Andrew Kraus has been hailed as “masterly,” and was featured on a radio broadcast of WCPE’s “Opera House.” She has appeared as a featured soloist and chamber artist in a number of distinctive recital venues, and was an invited guest of Meredith College faculty for the 2015 NC/MTA conference concert and for a special program of chamber music by American composer Amy Beach at Wake Forest University. She recently appeared in concert as soprano soloist for Rossini’s Stabat Mater with the International Young Artist Project in Monte San Savino, Italy. She performed with Raleigh Symphony as soloist for Barber’s Summer of Knoxville: 1915, hailed by Classical Voice of North Carolina for her “diction, superior vocalism, and stage presence [that] made the music glow.” She was a soloist for Haydn’s St. Francis Mass with Avanti Orchestra and Friday Morning Music Club Chorale of Washington, DC, and has appeared in concert with a number of other arts organizations over the last decade.

View her full bio and résumé here: About Jennifer Paschal