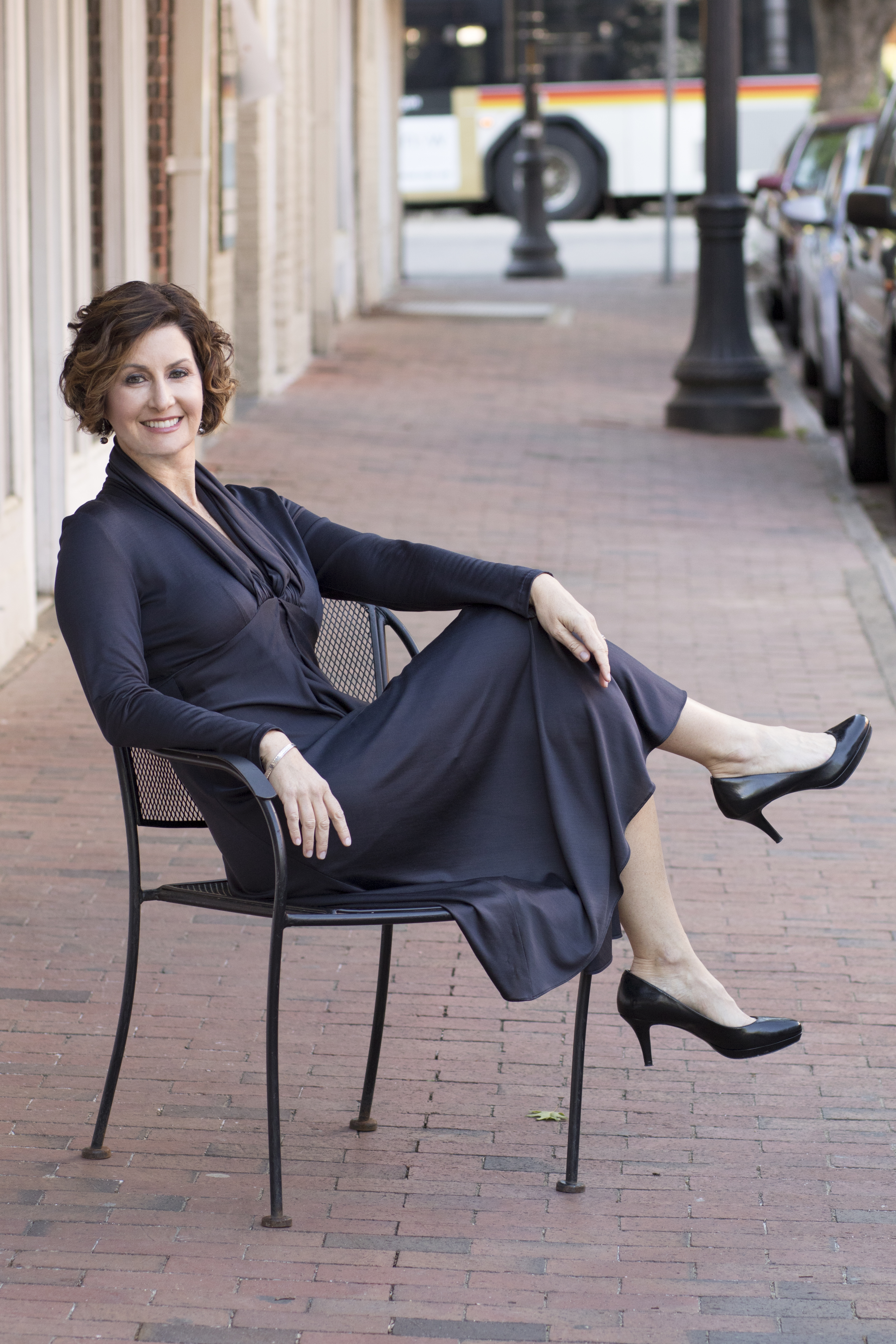 Jennifer Paschal, soprano, is a versatile performer of contemporary works, art song, oratorio, and opera. Hailed by Classical Voice of North Carolina for her “diction, superior vocalism, and stage presence [that] made the music glow,” she has appeared as a featured soloist and chamber artist in a number of distinctive recital venues. Her recently released single of Benjamin Britten’s On This Island with pianist Andrew Kraus was featured on a radio broadcast of WCPE’s “Opera House.”

Ms. Paschal has performed extensively on the international stage. She recently made her debut in the roles of Donna Anna in Mozart’s Don Giovanni and Contessa in Le Nozze di Figaro with the International Young Artists Project in Italy. Among her opera roles, she originated the role of Miriam in The Book of Daniel, an opera by Virginia composer and author Richard Rose. Her concert highlights include the solo for Rossini’s Stabat Mater (also in Italy), and Barber’s Knoxville: Summer of 1915 with the Raleigh Symphony.

An active song recitalist, Ms. Paschal has also cultivated her affection for chamber music and creative collaboration with distinguished instrumentalists. She founded the ensemble VioVoce with members of the North Carolina Symphony, and has appeared frequently in recital as guest artist of the Meredith College music faculty. Upcoming performances include Ricky Ian Gordon’s “Orpheus and Euridice,” a song cycle for voice and clarinet, with Jimmy Gilmore, former principal clarinetist for the NC Symphony.

Awards and honors include the 2013 and 2015 Meredith College Concerto/Aria competitions, the 2011 North Carolina National Association of Teachers of Singing (NCNATS) Auditions, and the 2011 NCNATS Continuing Education Award. She has served on the faculty of the International Young Artists Project, a summer opera program based in Tuscany, Italy, and was the inaugural Artist-in-Residence at Wake Forest Baptist Church. Ms. Paschal holds a B.A. in Music with a concentration in voice from Meredith College, and a Ph.D. in Industrial and Organizational Psychology from the University at Albany.